a Swiss premiere: in the mountains with Chospel 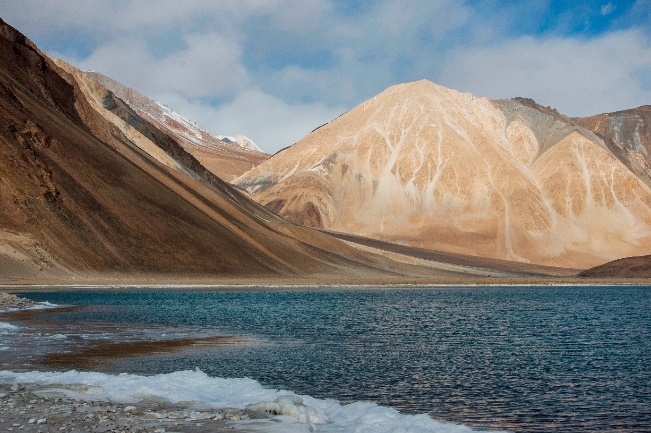 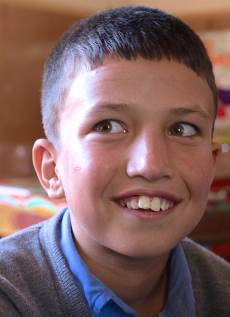 The viewing of the documentary Munsel, Leaving the Shadow by Tristan Leyri at the occasion of the reopening of the Locarnese Cinema Circle - who we would like to thank wholeheartedly for putting us up - was the ideal start signifying the end of the long lockdownThis also goes for the events on our agenda, and - above all - for the encounters which have been organized in order to advance personal contacts and to keep updated on the progress of the projects.

The showing of September 7th was a Swiss première. The film, already programmed with a discrete success of some niche festivals in France, was shown properly for the first time in Ticino, the place where the roots of the association have their origin.

The title in itself already symbolizes the spirit behind the initiative of Mara Casella. Taking care of children who are physically and mentally challenged and taking them literally out of the shadow, this is the essence of the great project that she has been following with vigour and determination for the last twenty years. A commitment that has allowed, on site, numerous volunteers to be part of the scheme. Such as Tristan Leyri, who had decided to set off for Leh in order to accompany his colleague Karine Grenadin, who was eager to enhance her own experience in special education. Together, they also managed the montage and adjusted the translations after the recordings, which go back to the summer 2016.

The red thread is the simple and genuine story of Chospel, who, in the opening scenes, is getting ready, full of enthusiasm and pride, to go to school. The video camera has caught his gestures and, above all, his great will to succeed and to overcome the mountains ahead. The summits that are shown in front of his steps and the long shadow projected by them stand for the long way Mara Casella has undertaken and is still walking along with her children in Ladakh.